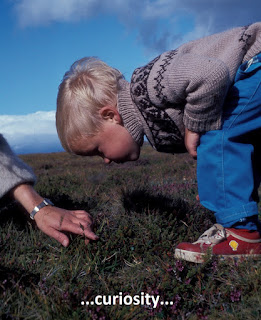 In the series of reflections on God’s ‘NOW’, I have come to the second time Jesus said: “my time has not yet come”. It was said in response to his brothers who had urged him to go to Judea for the Festival of Tabernacles (1). Jesus also told his brothers that they could go. They left for the festival whilst Jesus remained in Galilee, and the story continues:

“However, after his brothers had left for the festival, he went also, not publicly, but in secret.”
John 7:10

What on earth made Jesus change his mind? What influenced God’s ‘NOW’ this time?

I think the answer is found in the next verse:
Now at the festival the Jewish leaders were watching for Jesus and asking,

It is likely that the Jewish leaders were looking for him with wrong motives, but other people at the festival were ‘seeking’ him because “He is a good man” (v 12).

When Jeremiah shared God’s word to the people in captivity about future and hope, he also included this promise:

“You will seek me and find me when you seek me with all your heart. I will be found by you”
Jeremiah 29:13-14a

When people are whole-hearted and sincere in their search for God, I believe that they influence God’s NOW. I believe that He is there already, ‘but in secret’!

God is already where you are – but in secret